Tau-Ken Altyn LLP is a refinery for processing and refining of raw materials containing precious metals. The sole member of the partnership is Tau-Ken Samruk NMC JSC, which is part of the Samruk-Kazyna JSC Group.

Gold is the only monetary asset in the world that does not have any risks attributable to currencies, and the only globally recognized asset, which does not depend on any ethnic, linguistic, religious, cultural or national identity.

of gold per year

of silver per year

The plant design is based on the best facilities worldwide in the area of precious metals refining. Considering that the refinery is located in the capital city, one of the key criteria for selection of refining technologies was environmental safety of the processes. 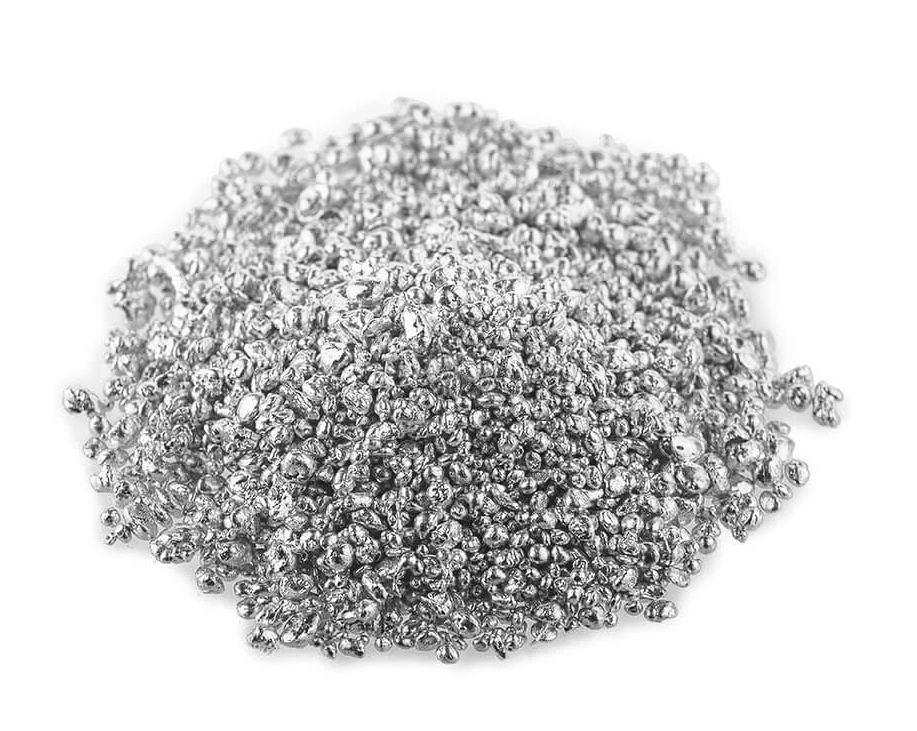 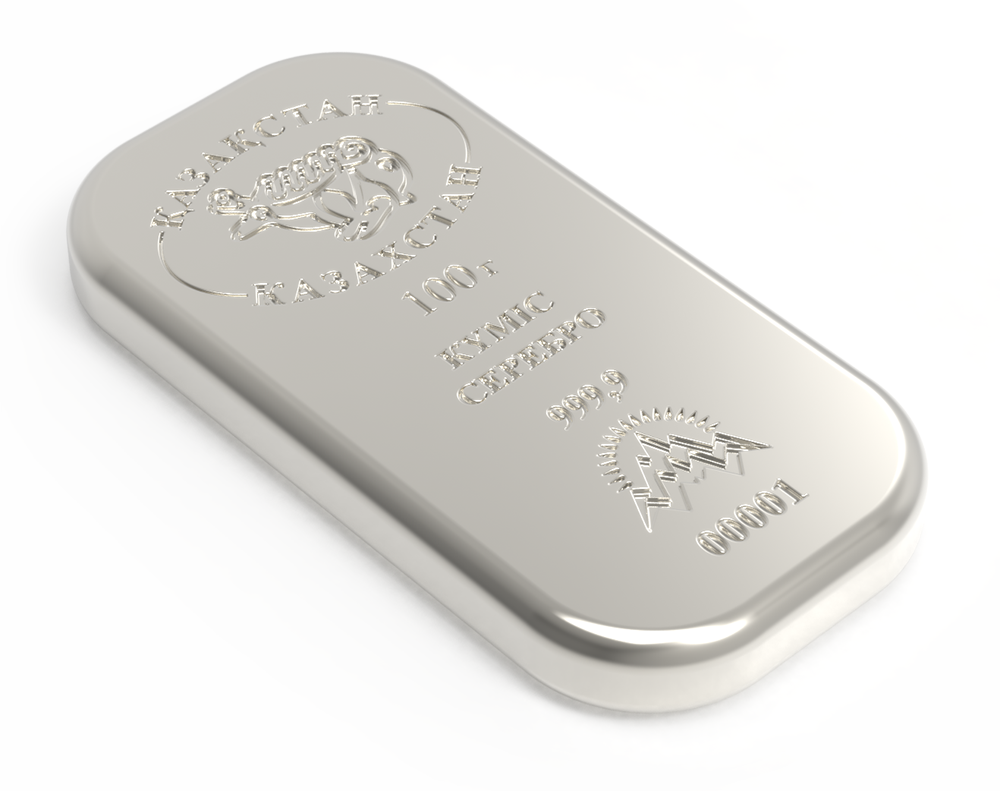 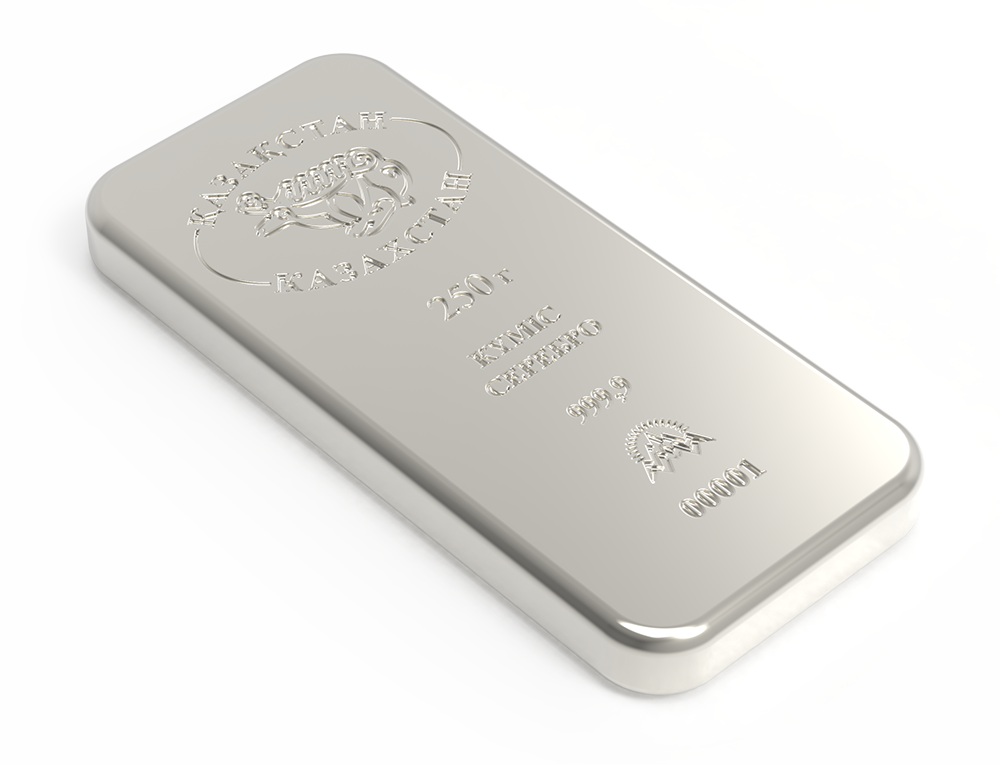 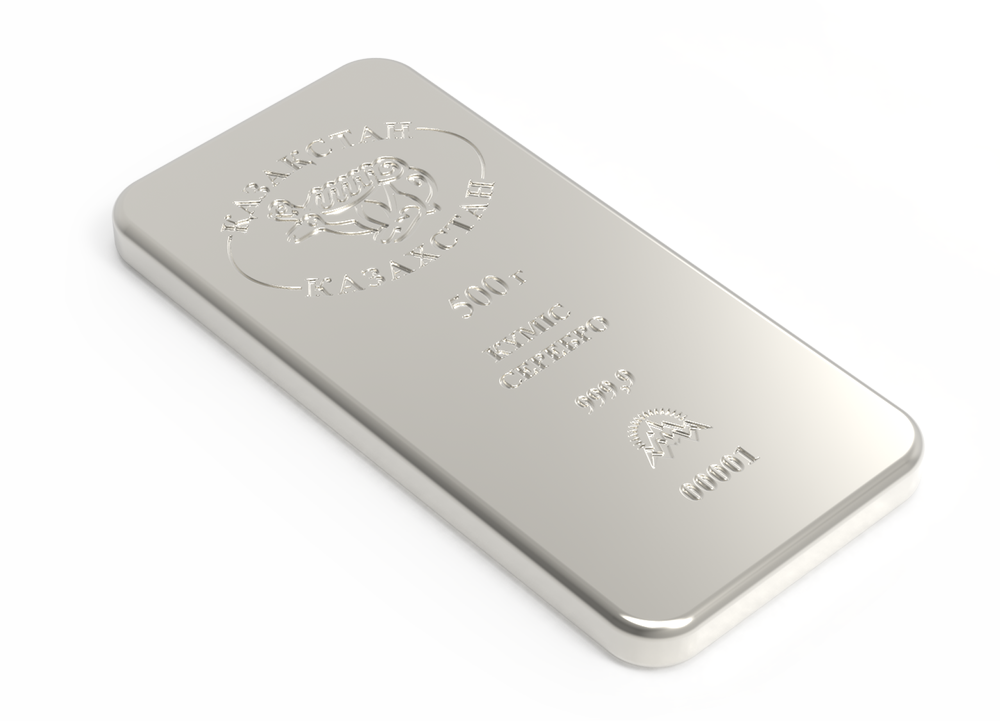 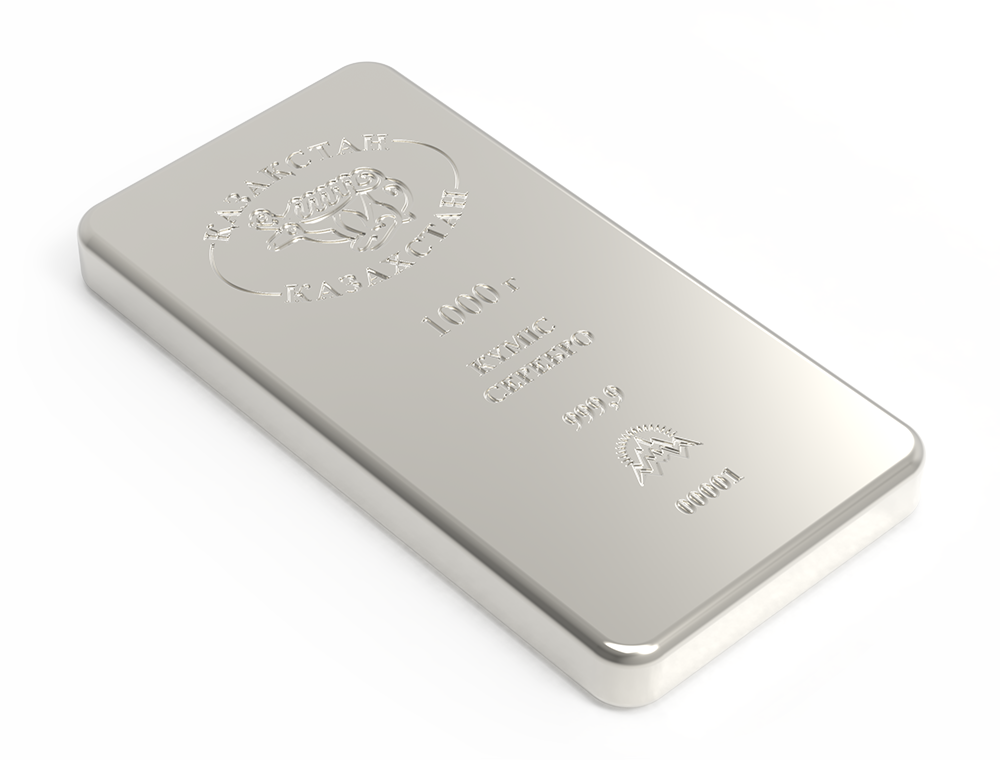 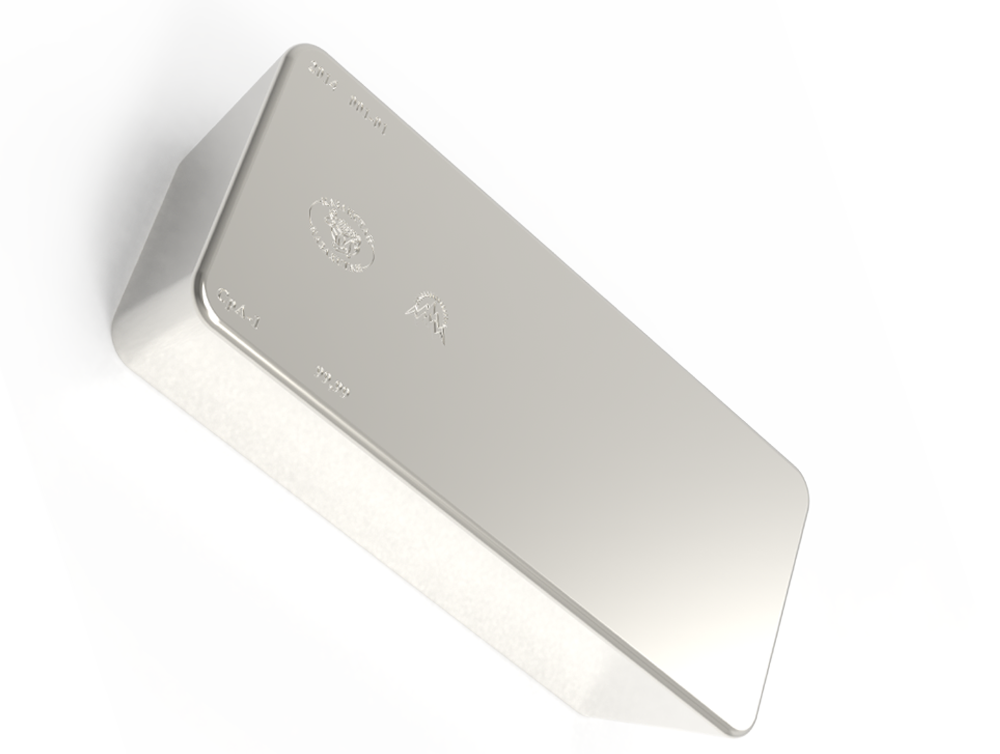 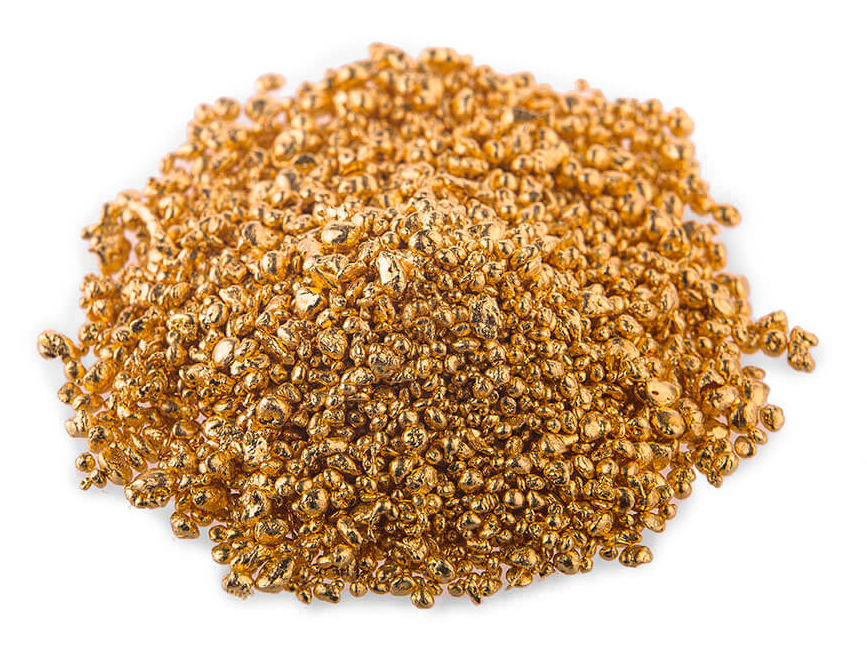 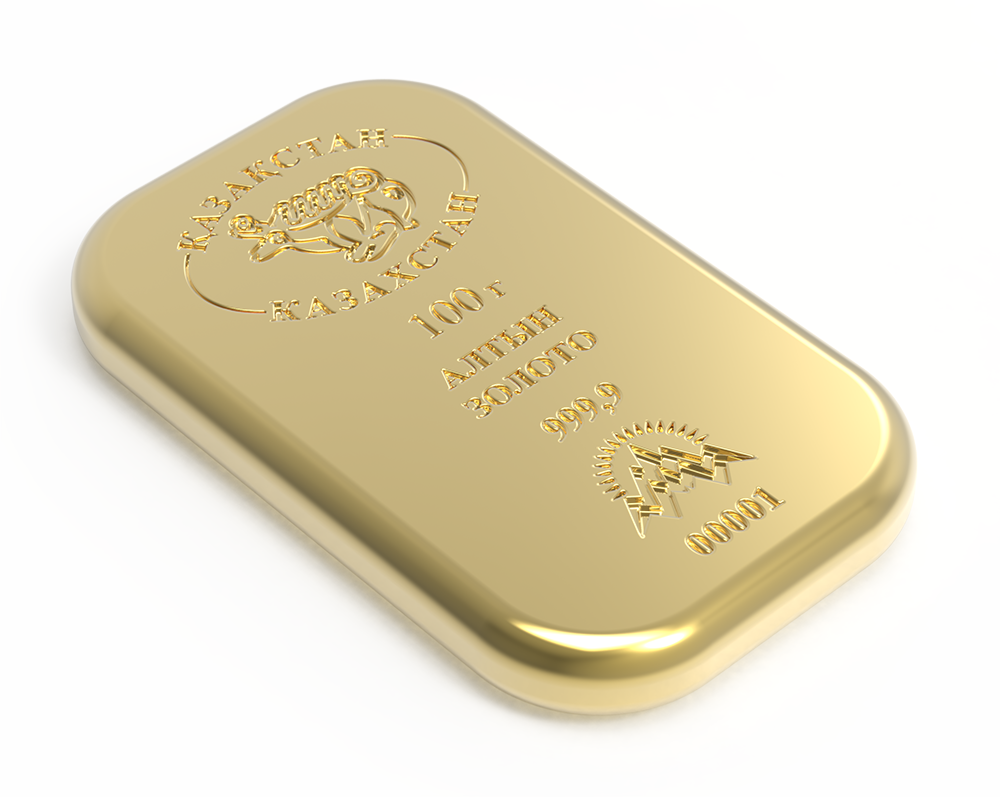 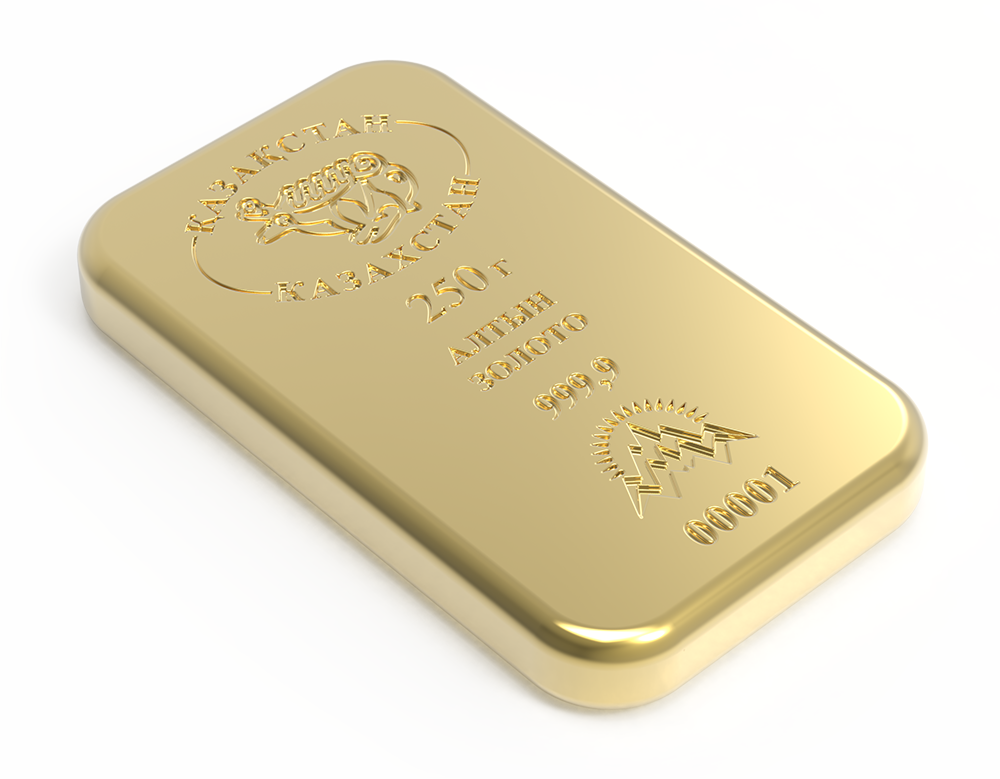 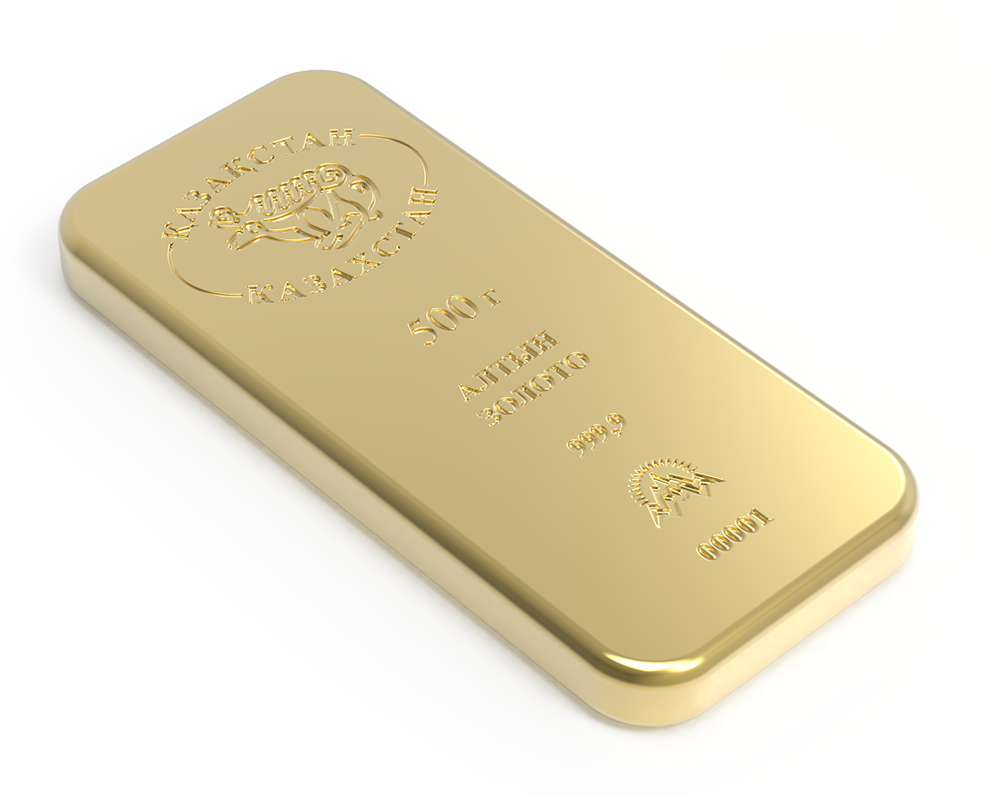 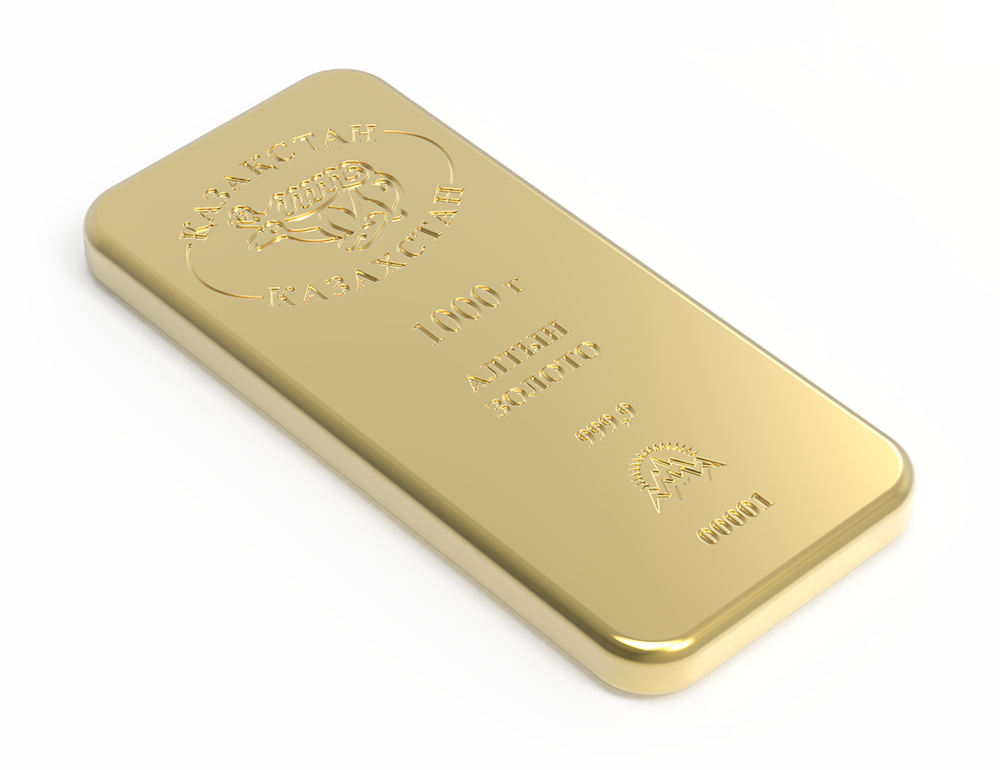 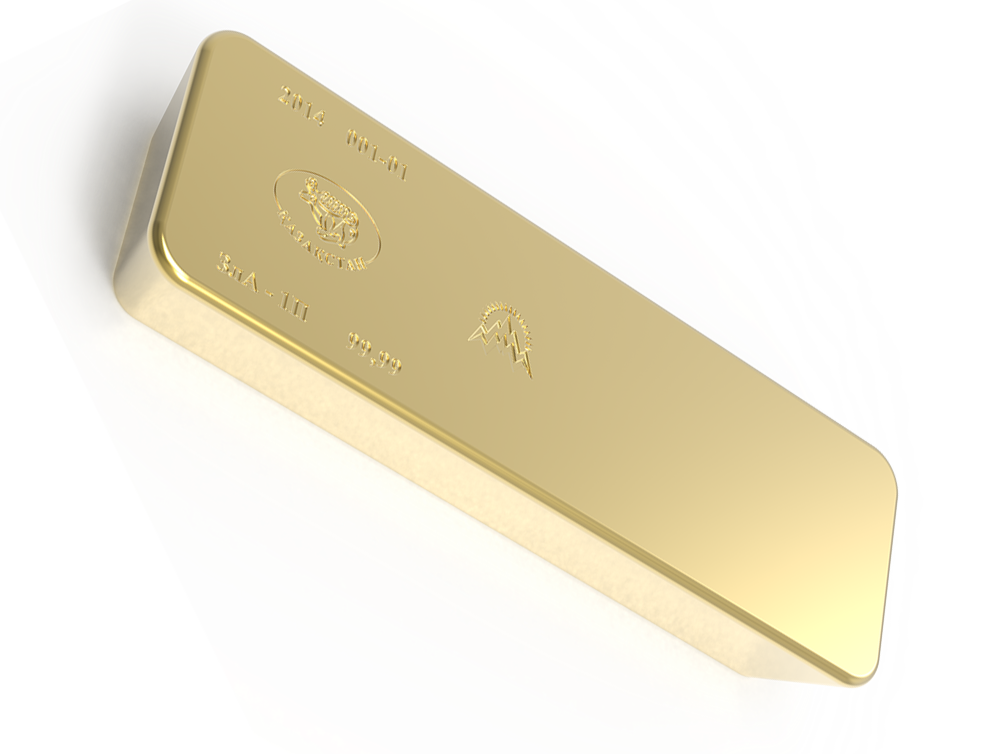